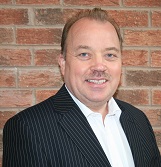 Chris joined NEBOSH as Chief Executive in 2020 to lead our charity through an ongoing transformation. He is an accomplished, people-driven CEO with 26 years of experience operating across multiple sites in education, training and qualifications sector, including leading charities and commercial organisations. Chris’s success includes the transformation of three organisations into profitable entities using high-level marketing and commercial expertise, strategy development, underpinned with building effective partnerships and putting people first.

His “people first” ethos combined with a track record of transformation, innovation and commercialisation means he is well placed to guide NEBOSH through its ongoing strategic response to COVID-19, creating a new era and long term future for our people, partners, learners and industry. 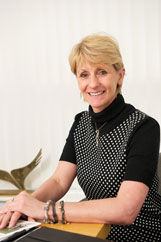 Dee Arp is a Chartered Safety and Health Practitioner of IOSH and a Fellow of the Chartered Institute of Educational Assessors. Dee moved into occupational health and safety 20 years ago whilst working at The Royal Society for the Prevention of Accidents (RoSPA). At that time Dee was a Technical Manager for Road Safety, which led to her involvement in occupational road risk training. After becoming a qualified health and safety practitioner; she taught on a wide range of courses and worked with several boards to implement safety governance. Prior to joining NEBOSH; Dee held the roles of Course Developer and Head of Occupational Safety for RoSPA.

Dee is now Chief Operating Officer and has responsibility for providing leadership on all matters relating to qualification development and assessment of NEBOSH qualifications and compliance matters, including learning partner accreditation. Her previous experiences gained as a learner, partner and examiner are of great benefit to Dee in her role. 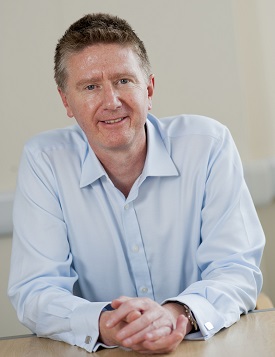 Steve McLaughlin joined NEBOSH in 2021 as Chief Commercial Officer. In this role he is responsible for delivering all commercial revenues and leads the Business Development Unit.

Steve has spent much of his career in senior commercial roles in global media organisations, such as Sport360X, dmg media and Telegraph Media Group. His wealth of experience also lead to him founding and exiting his own media operation.

Previously working with the NEBOSH Board as an independent advisor, Steve has also spent time in the Learning sector as CEO of a highly successful consumer learning business. He has gained extensive membership and subscriptions experience across print and digital in a world class international publisher. 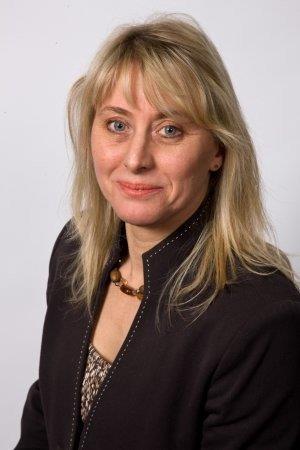 Following a couple of roles within the NHS, she joined a group of Timber Merchants, where she had her first exposure to personnel management. Subsequently she joined a growing company supplying product to retail, education, health, social care and scientific sectors where she was part of the relaunch of Meccano in the UK. After having the opportunity to move into Personnel, Fiona embarked upon a three-year flexible learning programme, qualifying and gaining chartered membership of the CIPD.

Over 30 years Fiona has been a HR professional, a project manager and a consultant. This has provided valuable exposure to a range of sectors including engineering, distribution, manufacturing, oil and gas, and business support; and a breadth of HR from a policy to mergers and acquisitions.

Fiona joined NEBOSH in 2014 as HR Business Partner supporting a key change project, progressed to Head of HR and became Director of HR in December 2019. 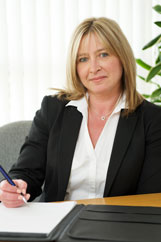 Sarah Mace has been part of the NEBOSH team since 2006. Her previous experience in customer services management and process efficiency made her the perfect appointment to set up and manage the NEBOSH customer services team. Sarah managed this team, which offers support and assistance to both NEBOSH’s Learning Partners and learners, for nine years.

Sarah was appointed Head of Business Improvement in 2015, a role that was created following a period of rapid growth at NEBOSH. Sarah was tasked with identifying areas that required improvement across the business and driving through process efficiencies to address them.

In May 2018 Sarah was appointed NEBOSH’s Director of Assessment. In this role Sarah was responsible for the recruitment, training and monitoring of Examiners and Moderators and Internal Assessors along with the delivery and awarding of over 176,000 assessments. Earlier this year Sarah returned to her roots when the customer service team moved under her charge, resulting in the creation of a new Customer Experience directorate which is responsible for the learner journey throughout the assessment process. 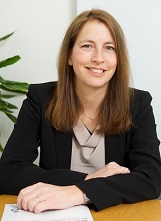 For over 15 years Julia has managed NEBOSH’s marketing and communications activity bringing together marketing functions such as creative, PR, communications, social media, events management and IPR into one team. Everything the marketing team does aims to support NEBOSH’s charitable vision, develop and protect the brand and meet the needs of its customers and stakeholders.

Since Julia joined the company, NEBOSH has launched a number of qualifications globally, introduced its annual graduation ceremony, launched its Alumni scheme, modernised the brand and enhancing its online presence by improving its websites and creating its social media channels.